Case: Two storey side extension, previously refused twice, due to overlooking and dominance over facing neighbour. Proposal won at appeal.

‘’Mike put together a well-constructed appeal, he was very professional and straight to the point, and (his) final costs were as quoted’’.

‘’I would not hesitate to use his services again’’ 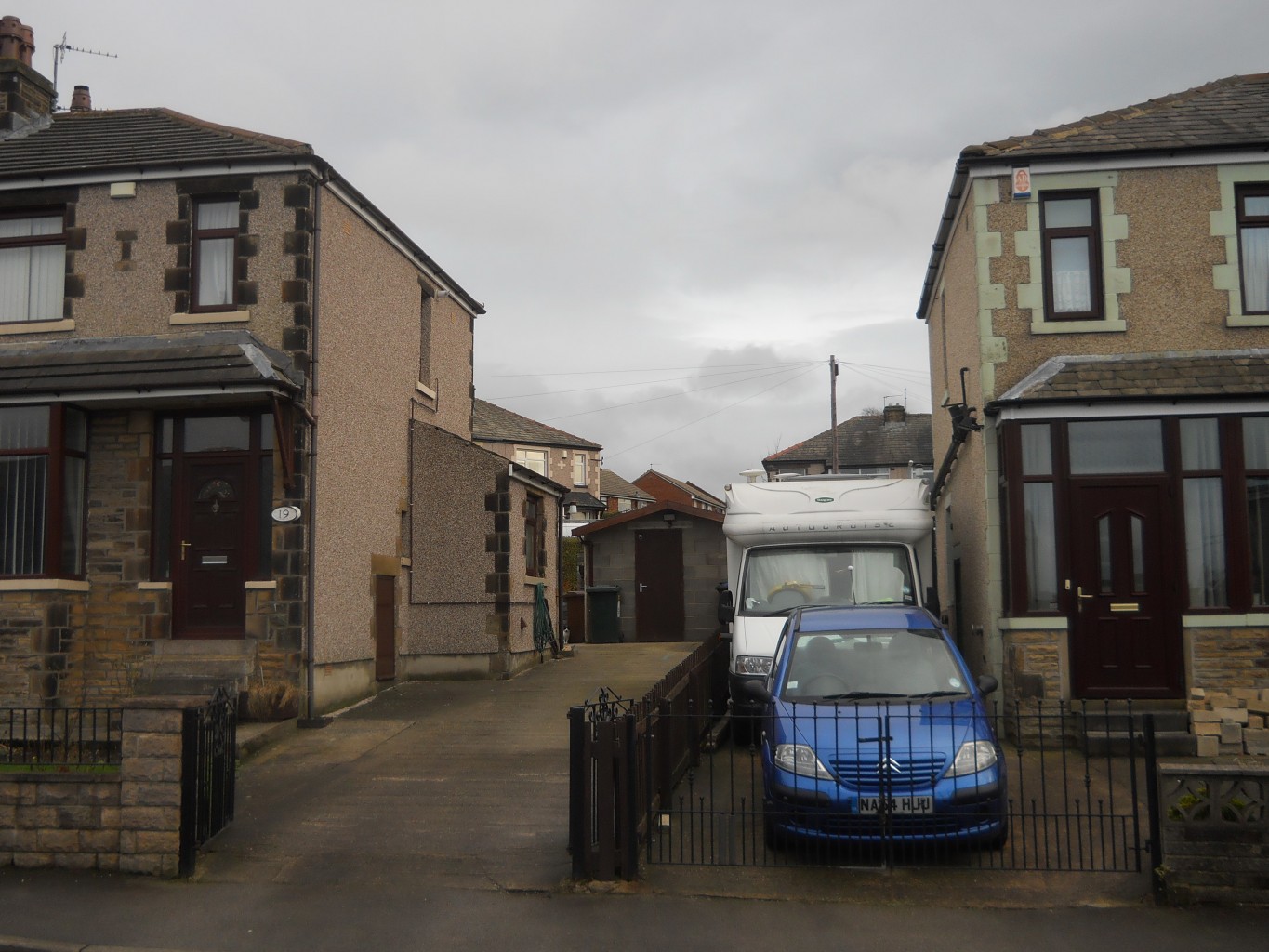 Appeal site is to the left of the photograph.

Front, side and rear extensions refused by Local Planning Authority, won at appeal

Case: Extension to front, side and rear of existing bungalow, refused by LPA due to impact on the character and appearance of the established streetscene. Proposal won on appeal, as argument in favour of siting within streetscene accepted by Planning Inspector. 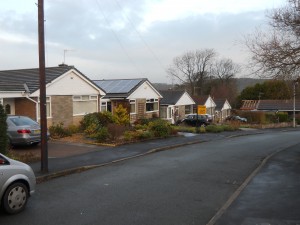 Appeal is fifth house to right 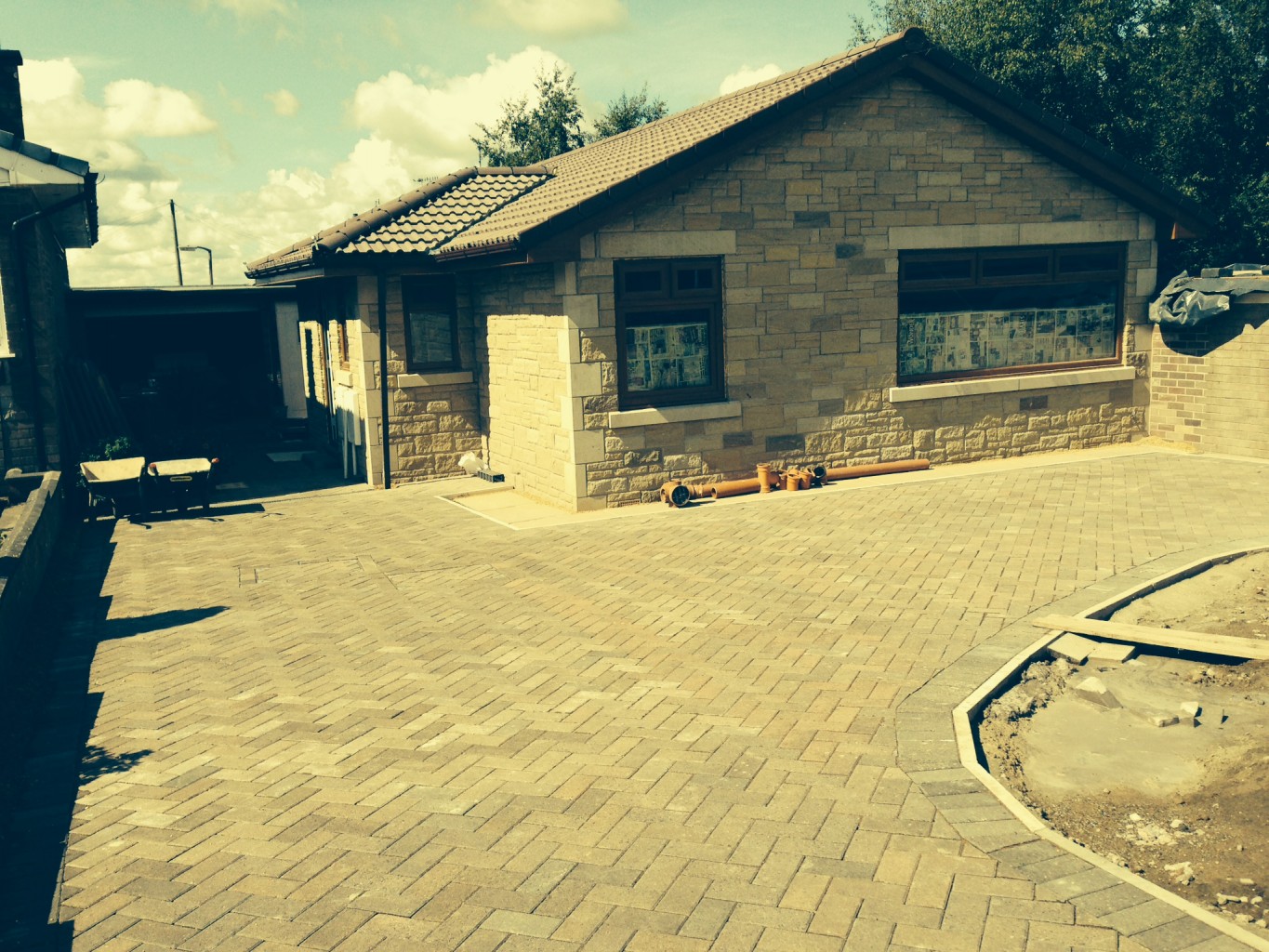 Case: First storey side extension to match that adjacent. Appeal site on right on first photograph, and neighbours existing extension (similar to proposal) on second photograph. LPA refusal on impact on existing character and appearance of streetscene, and loss to symmetry of host dwelling. Appeal won with regards to others in streetscene giving weight to the proposal. 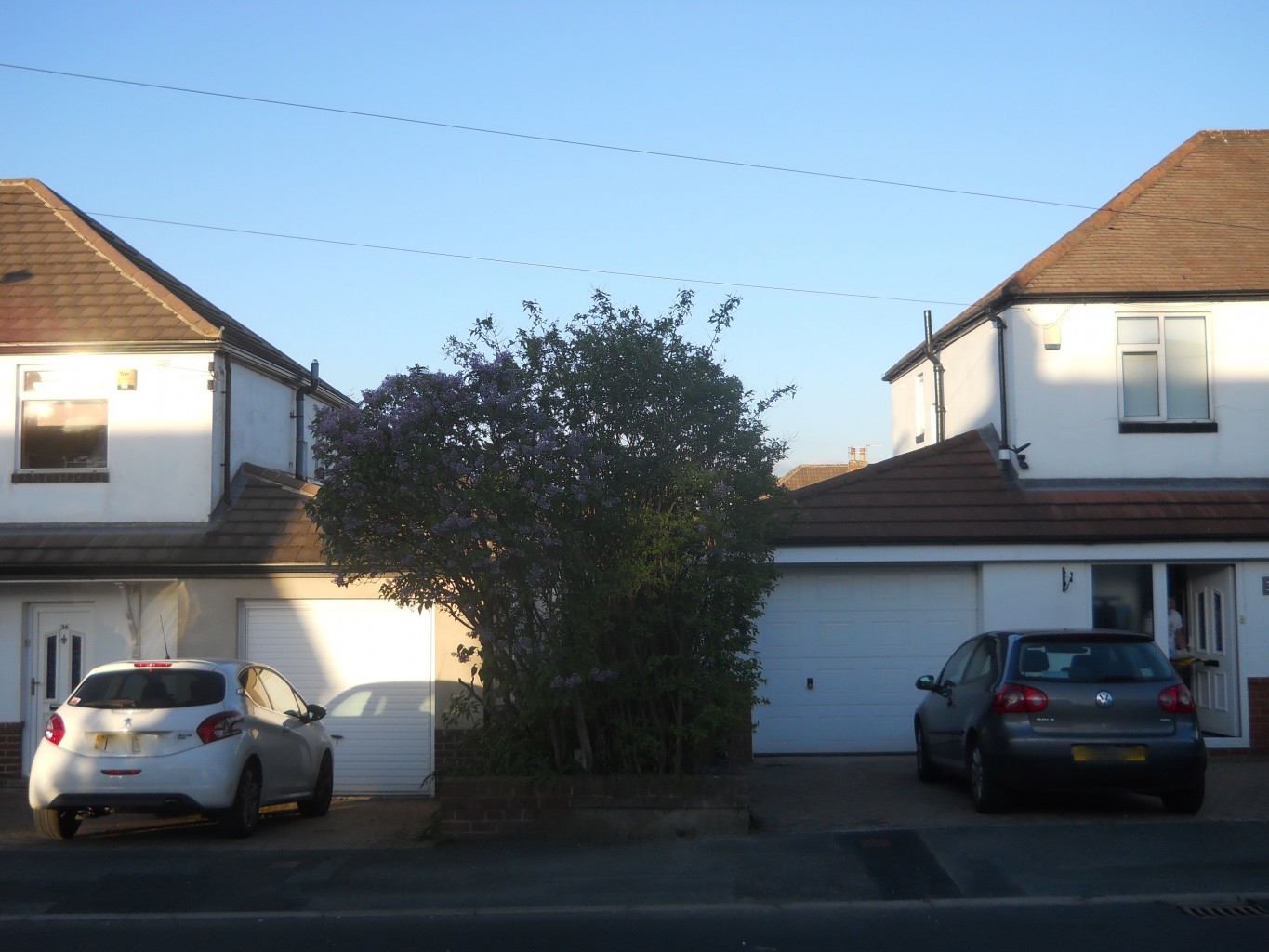 Appeal dwelling is to the right 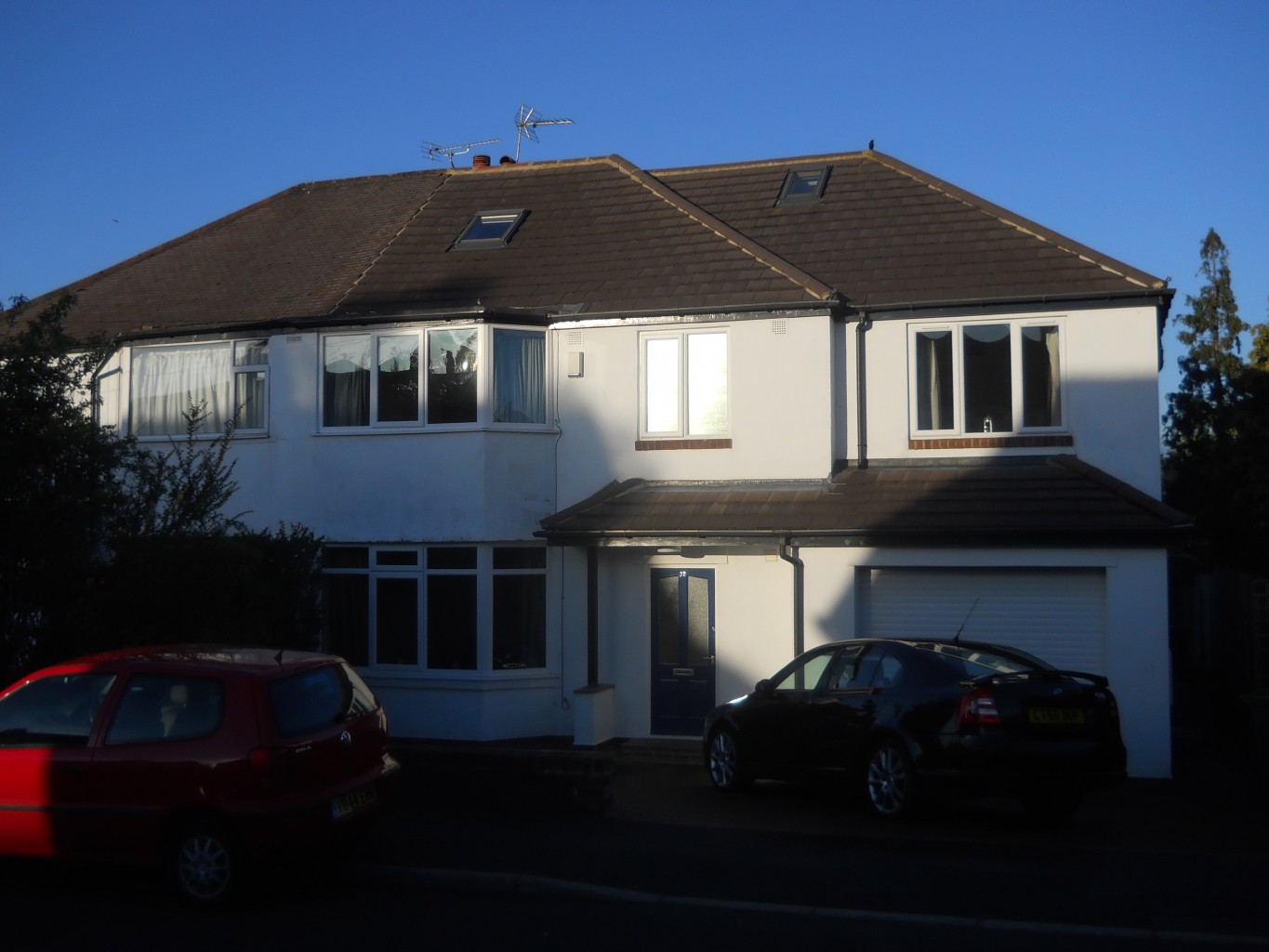 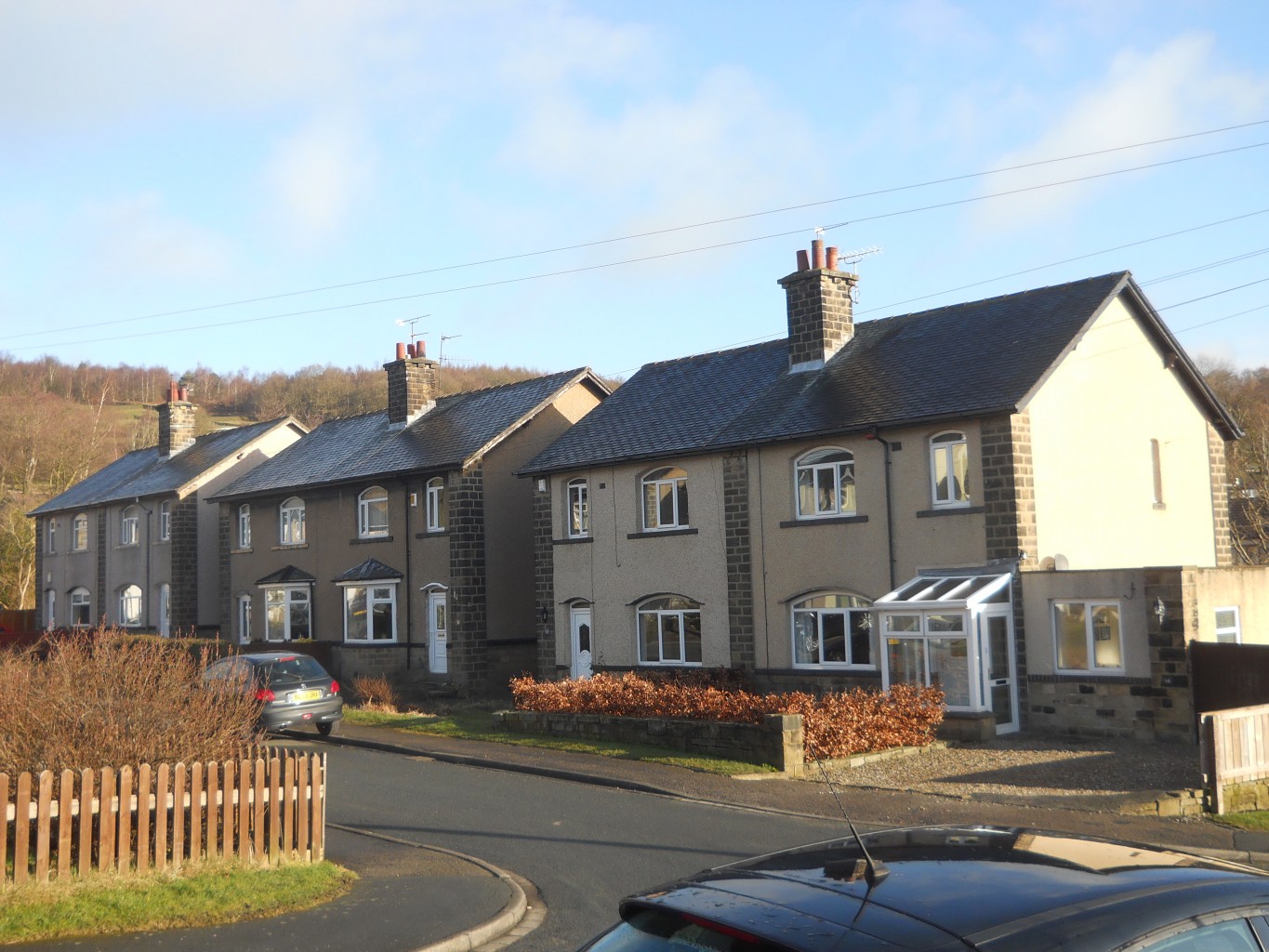 Case: Residential conversion with new pitched roof. Previous green belt refusal due to excessive volume increase and this cumulative increase impacting on the openness of the green belt. Re-submission of a smaller scheme, to limit volume increase, and to improve existing unorthodox, and in-complete design. Application Approved. 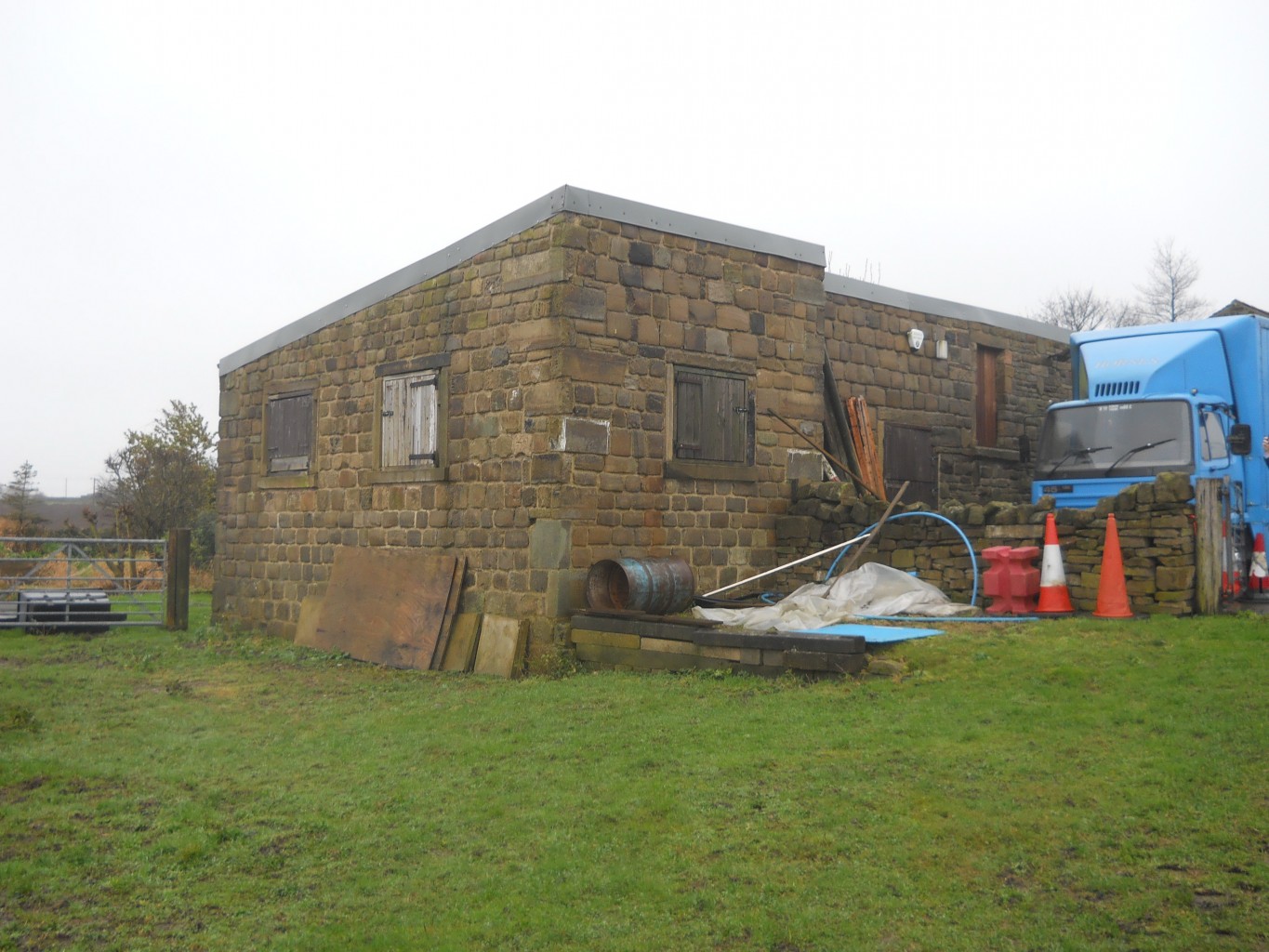 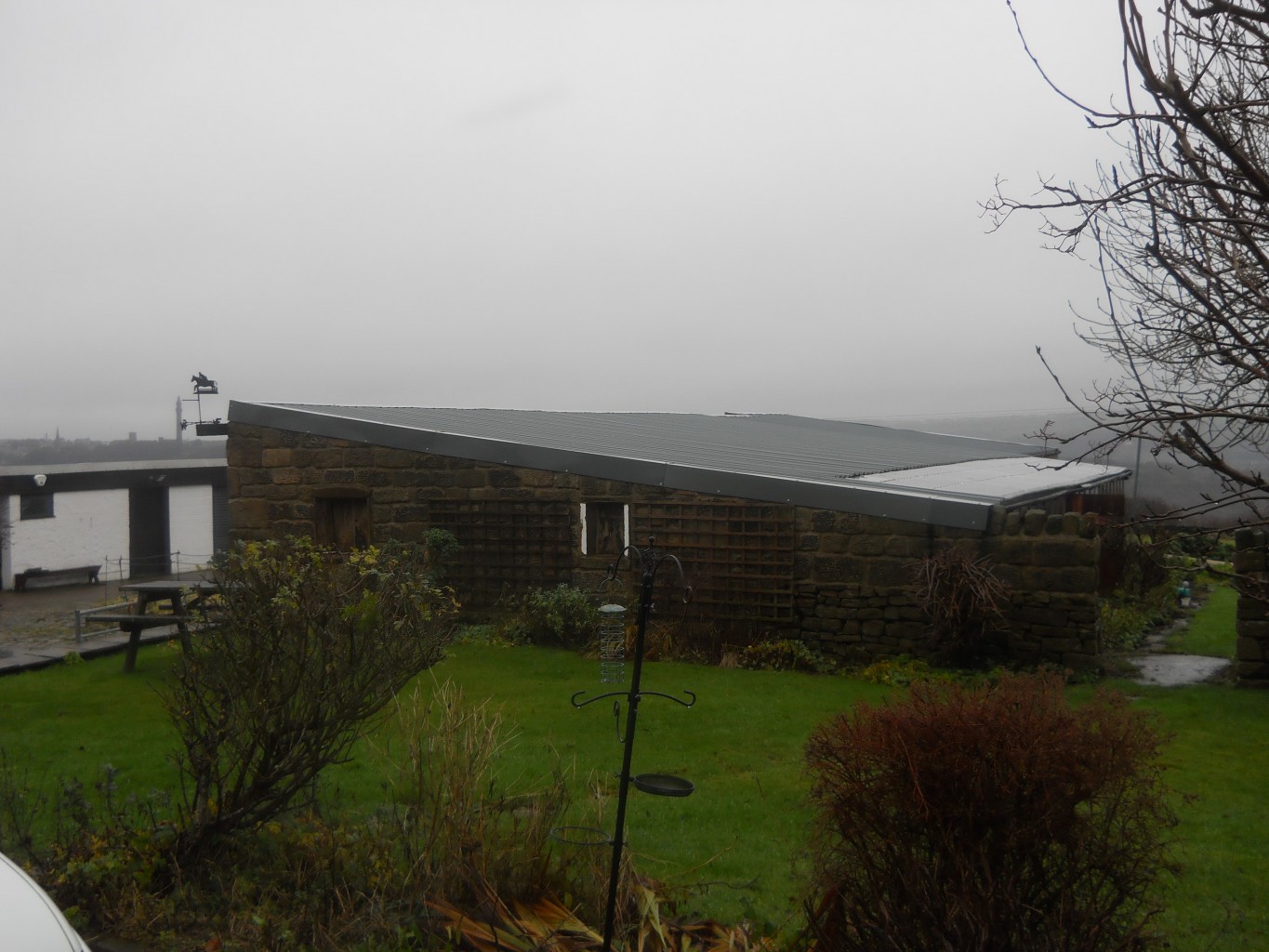 Case: Two storey side extension (in space to right of existing large barn conversion), for a new Granny Annex.  Argument to overcome green belt restrictions and justification were successful, given the large scale of the conversion already previously approved. Approval Granted

Case: An extra dwelling unit added on the end of a small terrace of 5 existing units, as an integrated extension. Matching fenestration details and materials helped to address concerns about location within a Conservation Area. Further concerns regarding close proximity to an adjacent beck, with regards to flooding and wildlife habitat were also successfully addressed. Application Approved 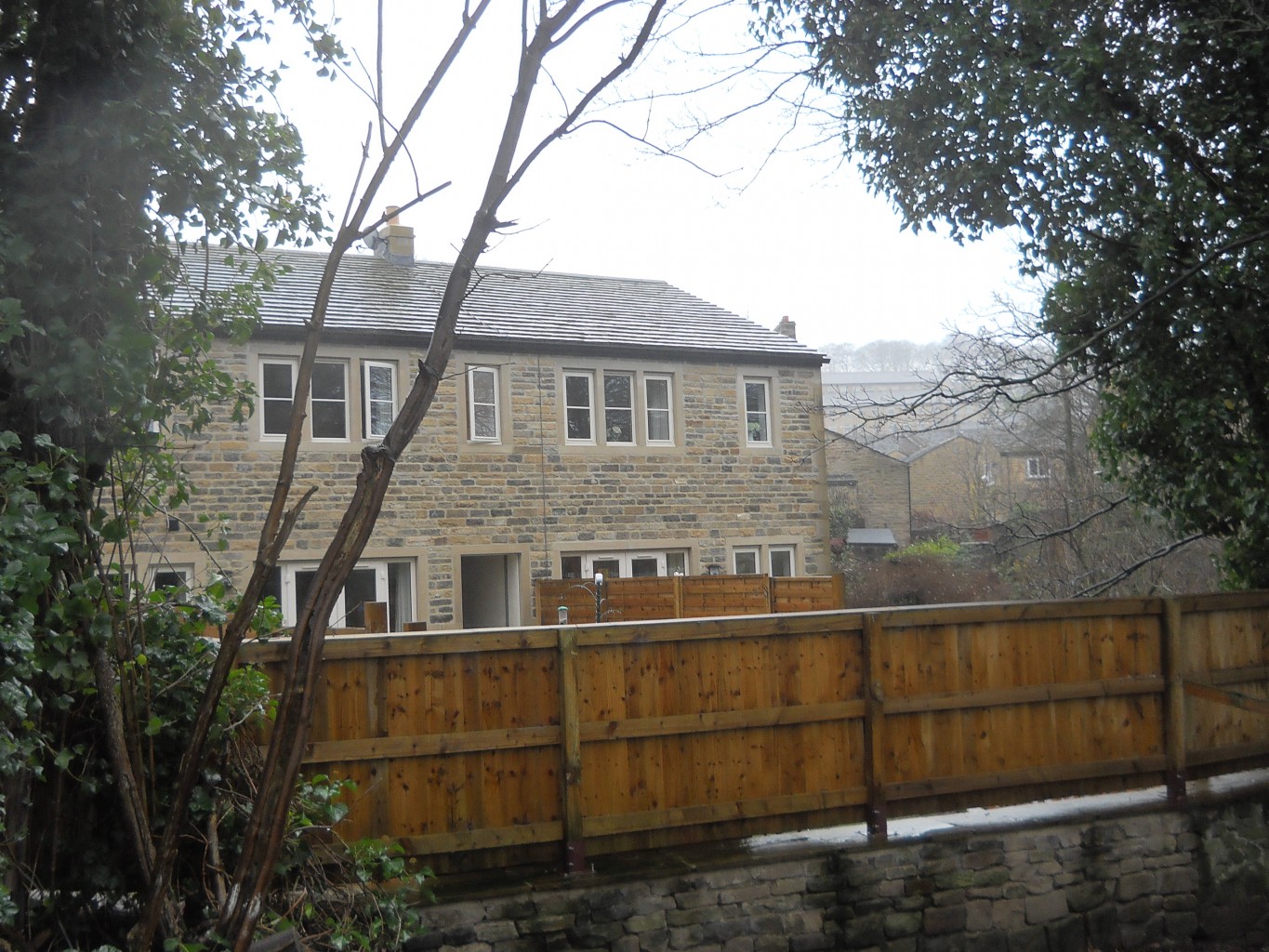 Case:  To provide extended and new openings on the second floor, while protecting adjacent residential amenity of neighbours, whilst also providing good design. Extension of existing second floor window to replicate that below, as well as new gable end windows and rooflights. Application Approved. 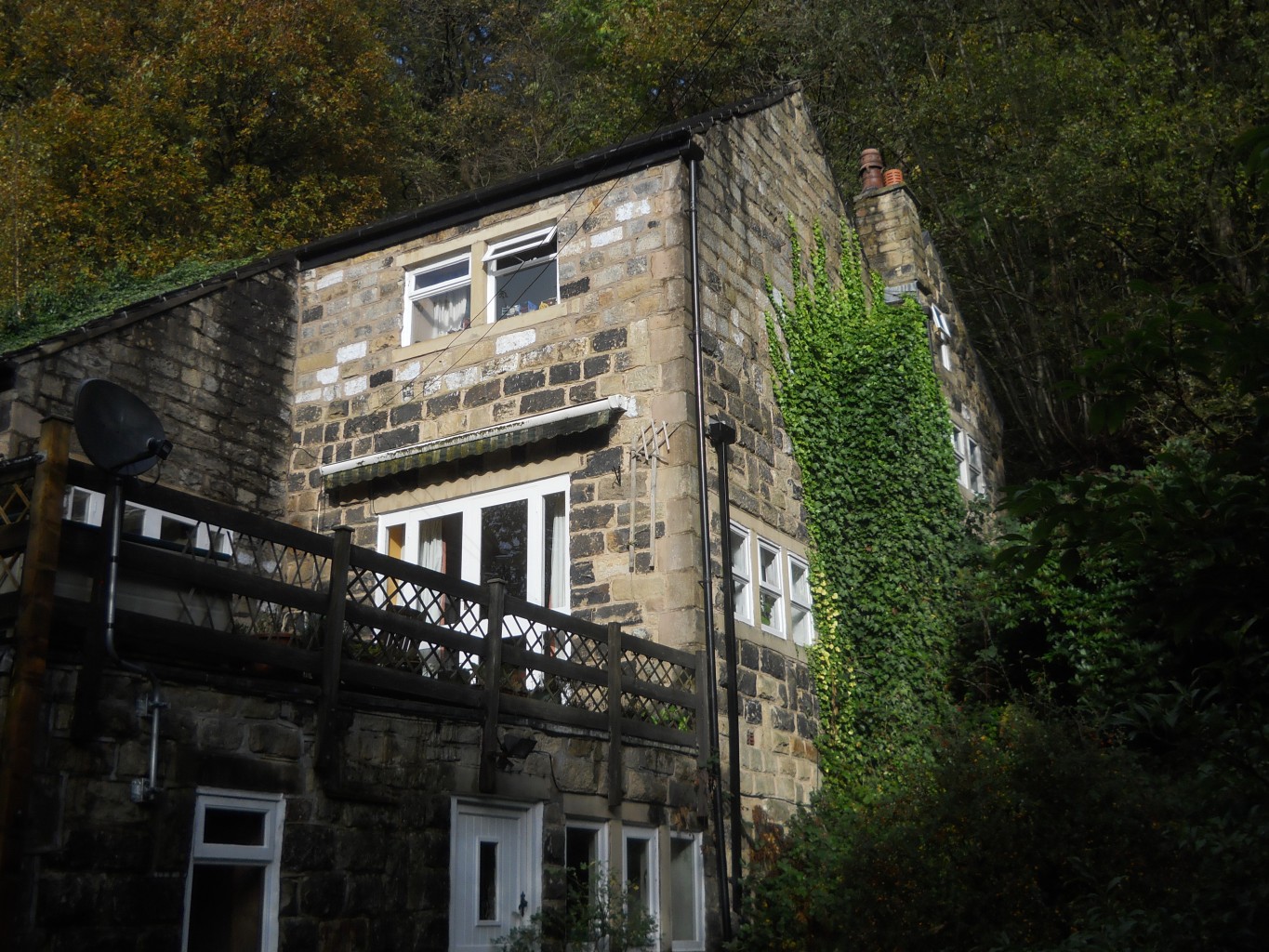 Case: Proposal site is a green field area of land located in the Green Belt. This area of land was successfully argued as lawful use as a garden, weighed on the balance of probabilities, over the last ten years. 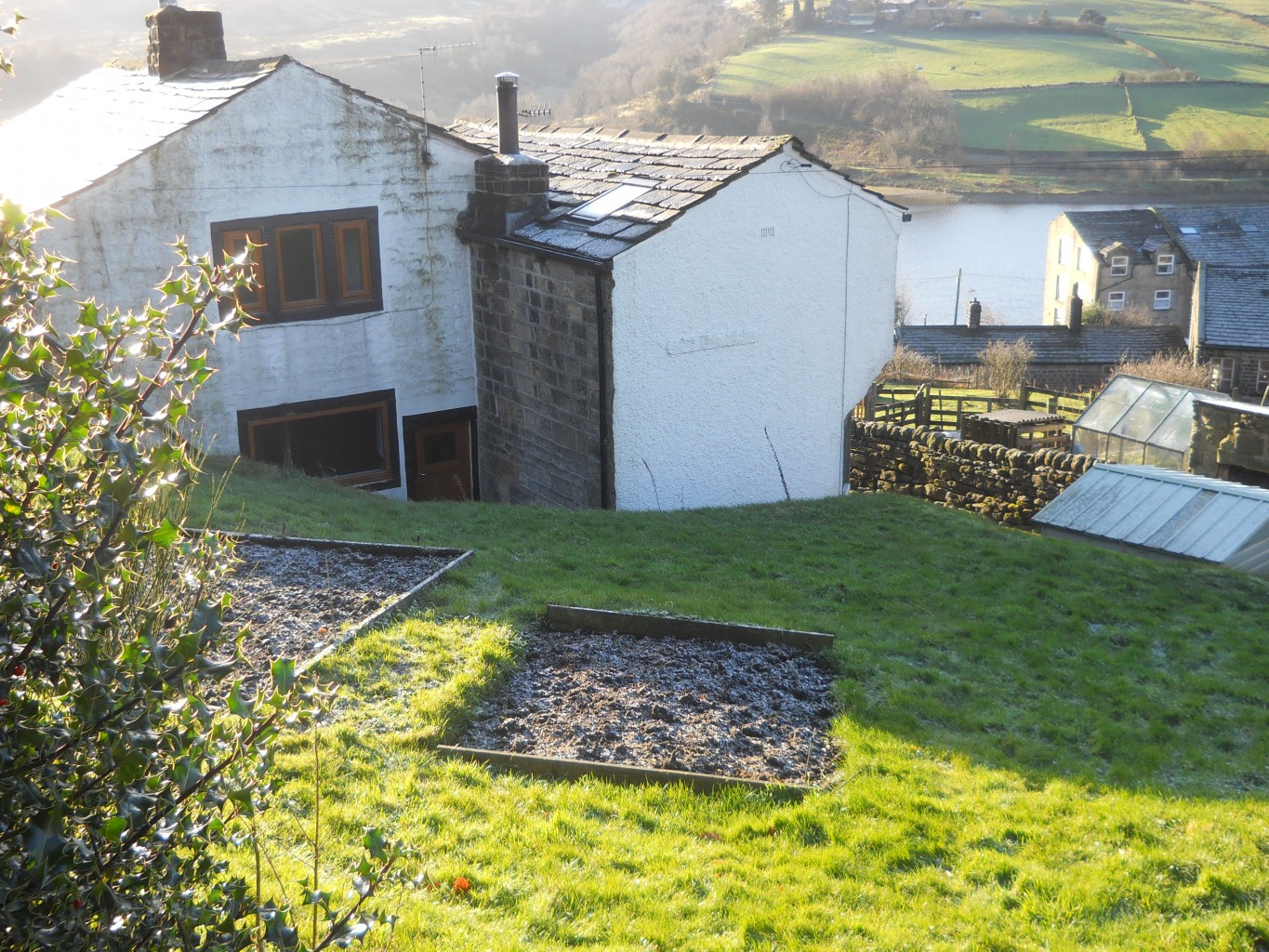 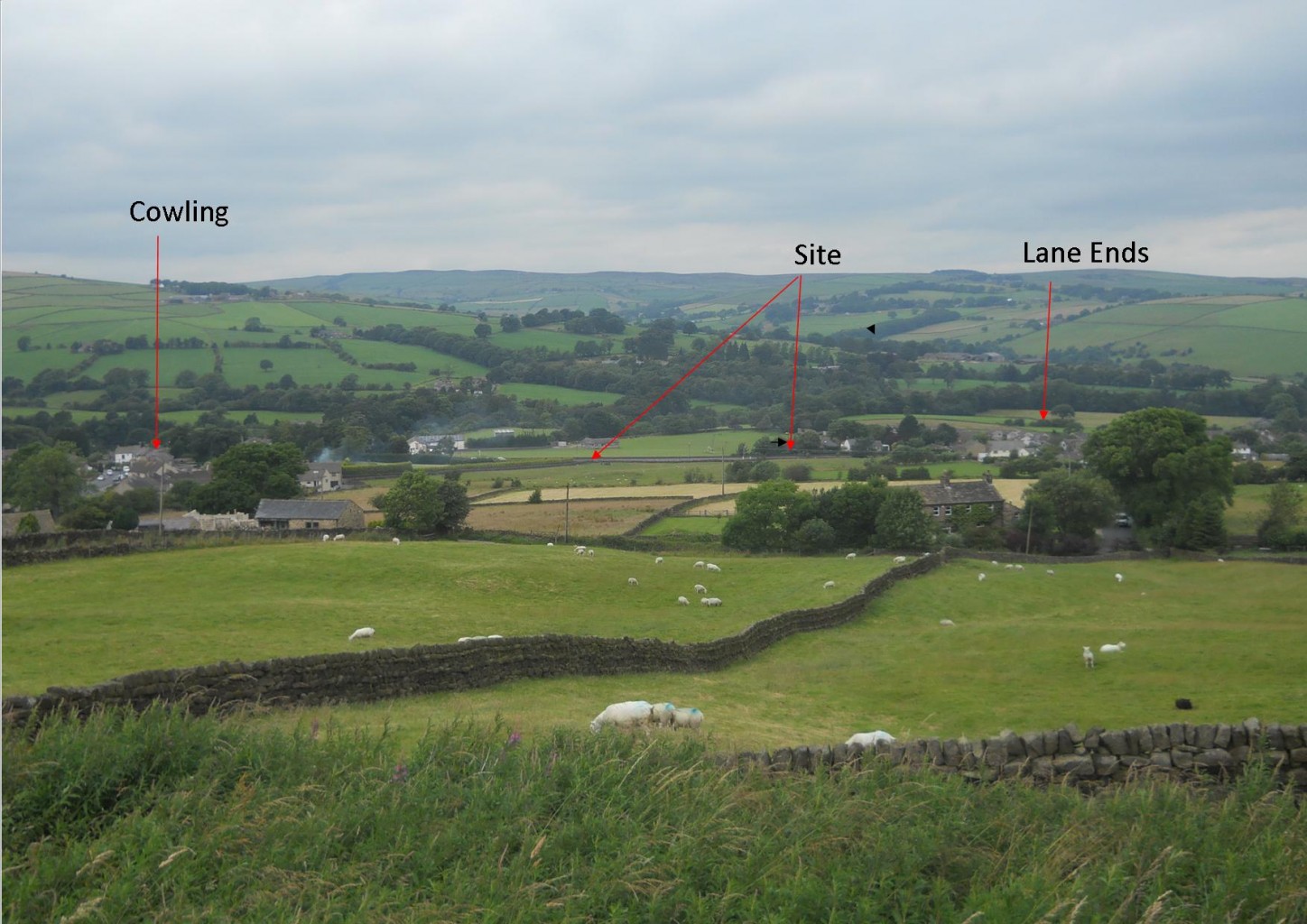 To submit a Concept Statement with indicative drawings to show that 30 dwellings can be achieved on a site in Cowling, that would then result in it being given preferred status above other proposed local sites that have also achieved Phase One status as a SHLAA site (Strategic Housing Land Availability Assessment). 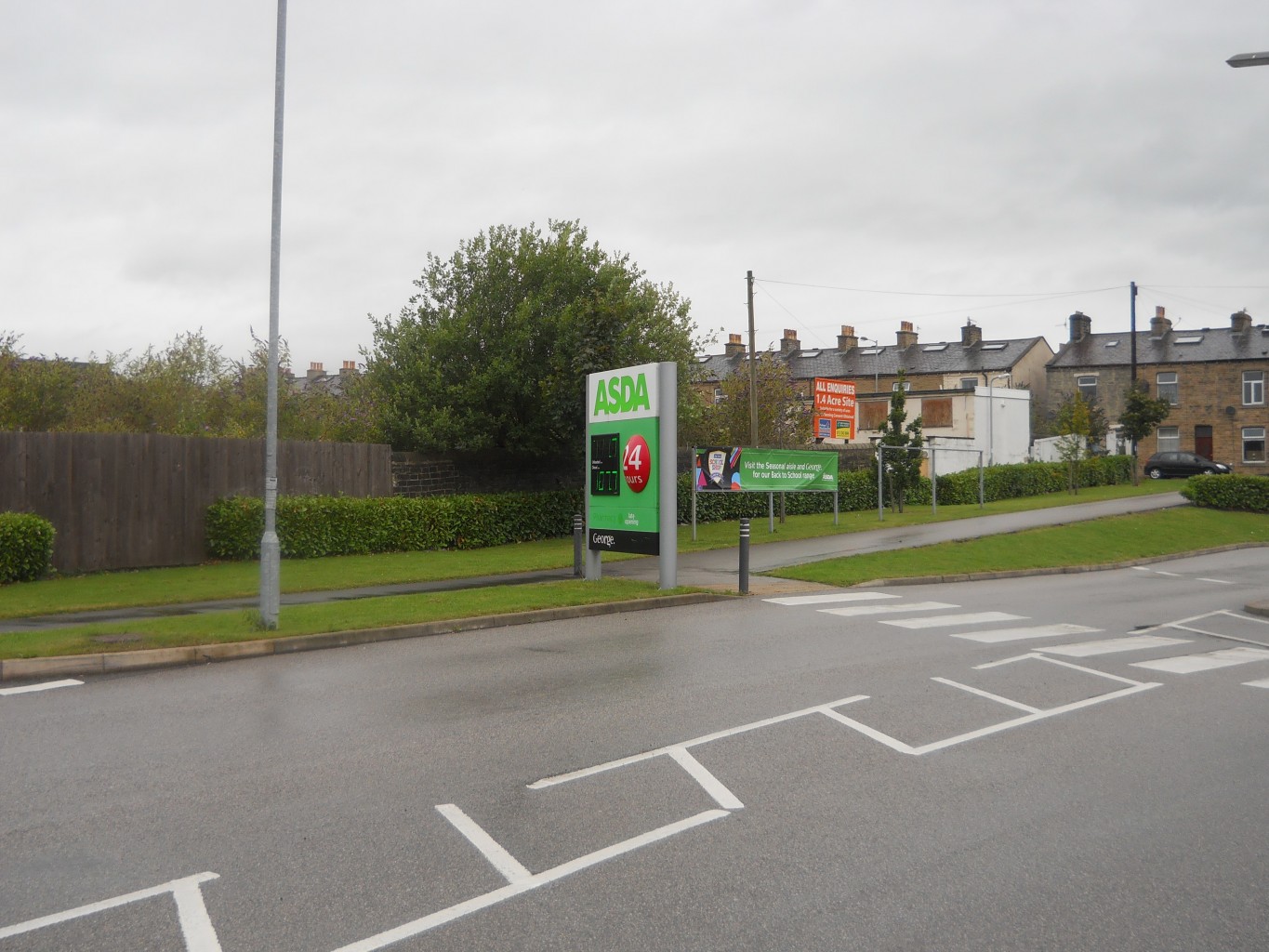